Opinion Articles > Outcomes don’t depend on where you begin 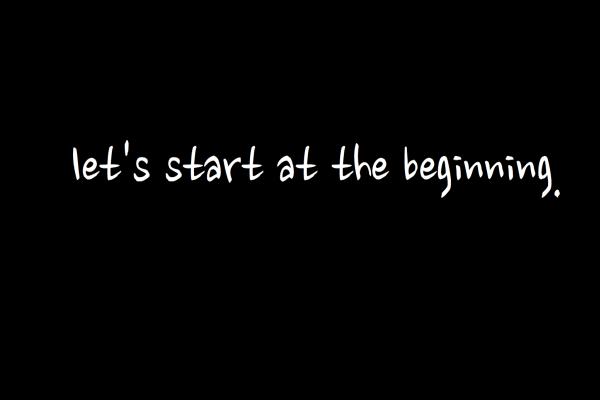 I don’t know about you, but I have a series of moments which are burnt on my mind and I can recall them easily and always will. The birth of my children, the 1995 World Cup, the turn of the millennium with family at Waikoikoi. And September 1998 in Paris.

It was the Deloitte global new partners’ conference, for all those who had made partner that year from around the world. That’s the first reason it was memorable: it marked a major career milestone. The location also made it memorable. It was my first time in Europe, as I went to North America for my standard Kiwi twentysomething OE, but what really sticks in my mind from that conference is Pat Lacoonta’s speech at the gala dinner.

Unless you’re a long-term Deloitte partner or alum, you probably have no idea who Pat is. He was Deloitte’s global CEO and 1998 was his last year with the firm. He had announced his pending retirement and, as was perhaps befitting, his speech was a review of his life and career to date. It was a typical American “land of opportunity” immigrant story. He arrived in the US as a child with his parents, who had immigrated to the US, and had nothing but the “shirts on their backs”. His parents worked hard and he worked hard and while there were many ups and downs along the way, in the end it all worked out.

I am not typically into this type of reminiscing and have never before or since considered these self-biographical speeches memorable.  What made this one different for me was a single phrase, which Pat used as the consistent thread through his speech, “It’s not where you begin, it’s where you end.”

It resonated. It talks to persistence, to keeping your focus on your goals, rolling with the punches of life and to learning. I could relate to not choosing where we begin, we simply start where we are today.

Too often we lament the unfairness of where we are, of our beginning point, and we sometimes get so stuck on this unfairness that we never really start to do much to change it.

I try and keep this phrase front of mind as often as possible, but particularly when things are not going so well. It’s not where you begin, or what the world is throwing at you now that matters, what matters is your response to these things.

I used it when I had a significant client service issue with a client to help formulate a response. I used it when I got a call from the GM of supply chain and he informed me he had 500+ people standing around, and was wondering when the systems would be back up and his team could start working for the day (I knew nothing of an outage). I used it not long after the doctor told me I had type 2 diabetes (it took me a couple of days to get my head around this pronouncement, however).

As I go about my day-to-day business working with organisations to improve the performance and value delivered by IT teams I see many opportunities for my clients to use this phrase and thought pattern to great effect within their organisation.

That’s on the one hand. On the other, too many IT teams and users of IT services get caught up in the unfairness of their current situation. IT is too slow in its delivery, the systems are hard to use, or, how are we supposed to deliver effectively when priorities change all the time, when we are so under resourced, or whatever the complaint of the day is.

Rather than being stuck in the unfairness of today, IT teams are likely to be more successful if they focus on where they want to be and choosing an action or actions that they and their team can take that are likely to positively contribute to get you there.

Then, of course, you need to do those things and, having taken action, one thing is certain: you will get some sort of result.  It may or may not be the result you want, but you will get a result.

Whether it is the result you want or not, stay focused on your desired end, review what happened and learn from it then choose your next actions. The more actions you take, the more opportunity you have to learn. The more you learn, the more likely you are to achieve what you want to.