Opinion Articles > The problem with projects: not fit to deliver value 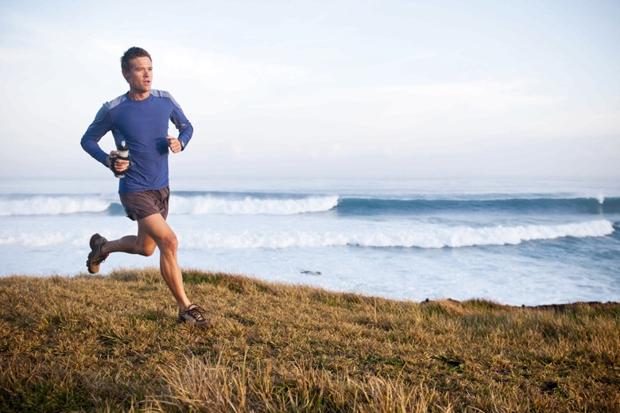 Organisations are obsessed with projects. Every year management invests millions of dollars into them, presumably with the expectation that they will create value and support them to achieve their goals and visions. The problem is, projects seldom, if ever, actually deliver value or move organisations towards achieving their goals. And I’m not talking about the statistics on project failure. I’m talking about a different, more fundamental issue: projects are the wrong structure to deliver sustainable value.

Projects are not designed to deliver value, they are designed to build capability. The Project Management Institute for example defines a project as “a temporary endeavour undertaken to create a unique product, service or result”.

A project delivers capability, and value is delivered through the consistent use of that capability over time.

And this is a very human problem. Who hasn’t gone on a diet or started a fitness programme with a view to get fit, slim and “healthy”. We lose weight, we get fit, we complete that 10k road race, we look great for the big event. Then, the goal achieved, we slowly but surely slip back into our old ways. It was nice while it lasted but in the end nothing much has changed.

“My project had stopped, I had raised the flag in victory and slowly,
over time, things regressed.”

This issue has really been brought home to me over the last three years. The triggering event: my doctor told me I had Type 2 diabetes. So severe that in his view there was no chance of reversing the effects. At best it could be managed with medication but eventually diabetes or its side effects would get me. And as I learned being “gotten” by diabetes is pretty nasty. You can go blind and you are a prime candidate for gangrene that could leave you needing to have your limbs amputated are just a few choice options.

After a few weeks wallowing in self-pity I began to look at what could be done. I discovered that, despite what my doctor told me, there was actually quite a lot I could do. To cut a very long story short I made two key changes:

Written like this it makes it look like a simple process, but it wasn’t.  After nine months of research, personal experimentation and recording detailed information about myself everyday (blood sugar levels, distance walked, active minutes, calories, blood ketone) I was medication free and had no signs, symptoms or health markers that indicated I was diabetic. As you can imagine this was a huge deal for me, but the point of the story is this: Having succeeded guess what happened?  Slowly, over time, my behaviours began to reverse. I stopped recording everything I ate, I began to sneak different foods into my diet, to walk less… and the symptoms and health markers of diabetes started to come back.

My project had stopped, I had raised the flag in victory and slowly, over time, things regressed. What I have learned is that if I want to stay diabetes free I need to morph my diabetes control project into a new lifestyle (and I have).

“It is capabilities in use that deliver value.”

Morphing your projects to become ‘daily life’ is a critical step in the value generation process that most organisations miss. Too many organisations and senior executive teams don’t focus on capability in use. It’s almost as if that day-to-day hard work is beneath them. Instead, they go off and try and find the next strategic initiative, the next big thing that will save them and make them famous. The problem is it doesn’t work. You might get some short-term results but not in the medium to long term and that’s where you make a real difference for your business, your customers, and for yourself.